The Nautical Institute has issued Mars Report on an incident where fixed CO2 release  was not detected to highlight  how crew can easily identify the status of a fixed CO2 system.

During the annual servicing of a KIDDE CO2 system on a passenger ferry, it was discovered that an undetected discharge of the CO2 system within the emergency generator room had taken place. Although the time of the inadvertent discharge could not be determined, the cause was a worn internal mechanism within the control head.

The crew was unaware of the discharge in the emergency generator room because the space did not require any indicators (eg alarm, smoke/heat detection) to alert them of the discharge and was unoccupied during discharge.

This circumstance presented three latent unsafe conditions:
1 The failure could have occurred while someone was within the space;
2 A person could have entered the space after the release, and;
3 The space remained unprotected for an unknown period of time. 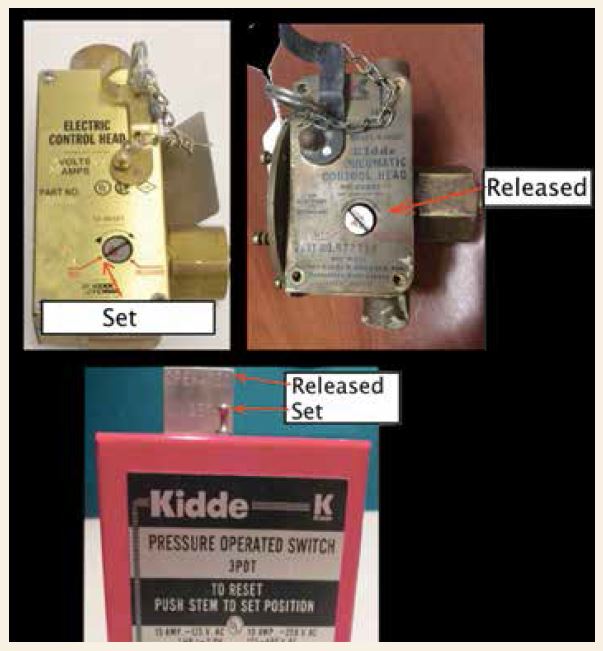 Due to the risks associated with an inadvertent discharge of a fixed CO2 system, it is highly recommended that owners and operators ensure that appropriate vessel personnel: